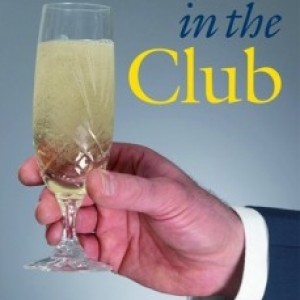 first produced at the Hampstead Theatre in 2007 prior to a national tour. Richard Bean has won both Evening Standard and Critic’s Circle awards for Best Play including “One Man, Two Governors” for The National Theatre. Most of his plays have premièred either at The National or at The Royal Court Theatre.