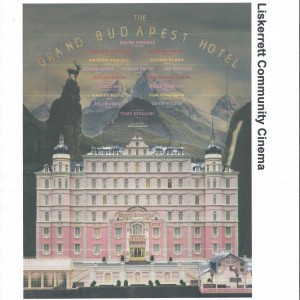 The Grand Budapest Hotel is a majestic place with a long history, and a past during which the hotel’s manager Gustav H. and the lobby boy Zero were involved in a dispute over ownership of the place, after the murder of the elderly benefactor Madame D., with whom many suspect Gustave was having an affair.

“This movie is an inspiration, a dream, a walk through a painting and a study of humanity”