Join Richard for a celebration of his 50 years of songs and stories that led to a BAFTA Nomination and The British Academy of Composers Gold Award. 31 albums, music for Bill Bryson’s audio book and over 3 million YouTube views prove it was a successful journey. He is supported by acoustic duo The Broadside Boys on their first British tour as they promote their new album Plenty More Fish In The Sea. 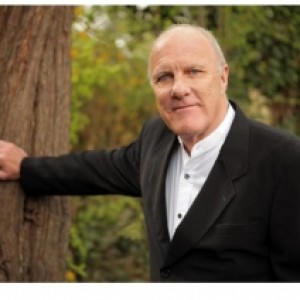