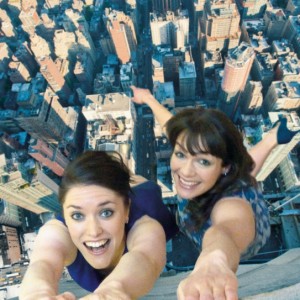 Hilarious sketch comedy from award winning Hannah Croft & Fiona Pearce. They are the breakthrough stars of BBC Radio 4’s ‘Sketchorama’ and their first solo sketch series ‘The Croft & Pearce Show’ will be broadcast on BBC Radio 4 in March 2016. The series includes many of the characters Croft & Pearce have created for their acclaimed live shows.