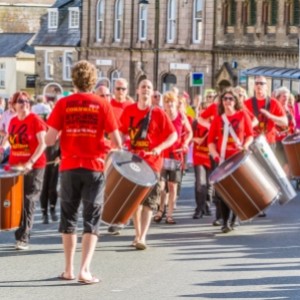 With regret, we the Lions Club of Liskeard have decided to cancel this year’s Carnival on Saturday 2nd October 2021. This is due to the high number of coronavirus cases in Cornwall. The virus has affected members of our club and we wish to protect our volunteers and the whole community from further infection. We […] Find out more » 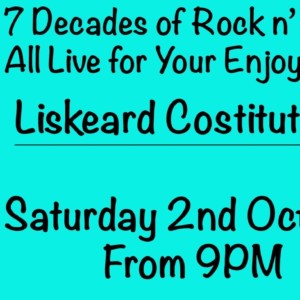 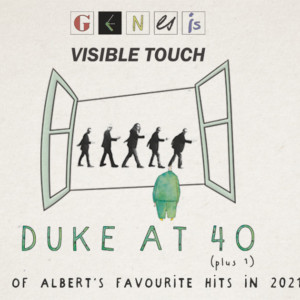 Genesis Visible Touch are the ultimate Phil Collins-era Genesis show! In 1980, Genesis released their iconic album “Duke”. To celebrate the 40th anniversary, GVT are touring in late 2020 performing material from the album alongside hits and old classics. Expect “Turn It On Again” and “Duke’s Travels” alongside hits like “Mama” and some old favourites for […] Find out more » 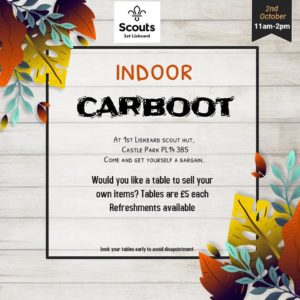 1st Liskeard Scouts are holding an indoor car boot sale at the Scout Hut in Castle Park, Saturday 2nd October, 11am to 2pm. Refreshments available. Tables are £5 (set up from 9.30am) to book message the Scouts via their Facebook page Find out more » 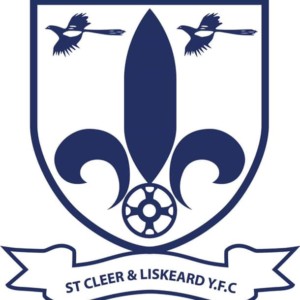 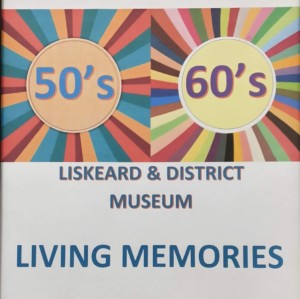 An exhibition of everyday life in the 1950’s and 60’s and a look at the shops in Liskeard during that time. The museum is open 10am-4pm Monday to Friday (closed 12.30-1pm for lunch) and 10am-1pm Saturday. Free entry Find out more »